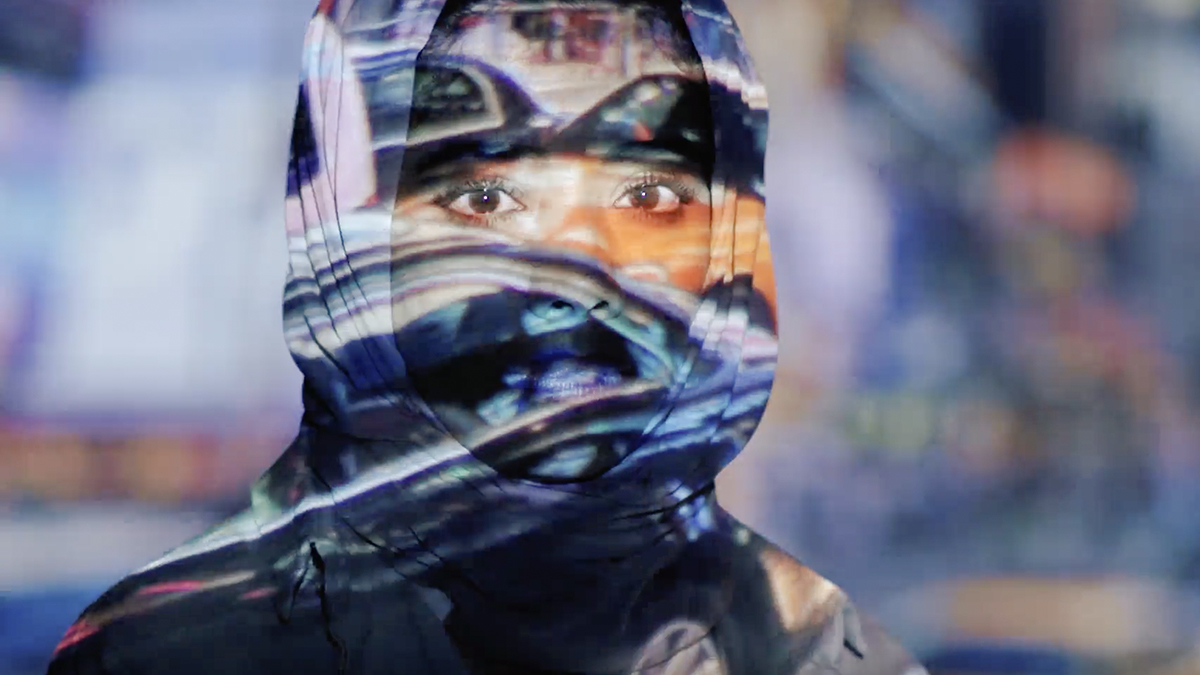 The story of our planet’s future is a story about water.

As the climate crisis disrupts agriculture, biodiversity, and water security, scientists and entrepreneurs are collaborating under stenuous conditions to get ahead of water’s evolving challenges: how to access it, distribute it, and use it efficiencies, economically, and sustainably.

A hot, arid climate may seem unlikely as a primary locale for water innovation. But the extreme desert conditions of the United Arab Emirates (UAE) are ideal as a natural incubator for inventing, testing, and building the solutions needed by the world’s most marginalized populations.

Innovating with water to develop sustainable farming, desalination, and manufacturing are among the UAE’s top priorities today. Several key initiatives in various stages of development include innovative strategies to grow food in the desert, desalinate more and use refine its byproducts, and cloud-seeding in order to make it rain where people need it.

An estimated 1.7 billion people live in marginal areas, where agriculture faces a range of constraints such as water scarcity, salinization, and drought. The majority of the people are extremely poor and undernourished.

To support food and water security in these areas, the International Center for Biosaline Agriculture (ICBA) has spent over 20 years on future-proofing farming, steadily building a unique gene bank that is home to more than 15,000 accessions of some 270 harsh plant species that thrive in environments.

Since its foundation, the ICBA has introduced a number of resilient and nutritious crops and resource-efficient technologies to rural areas in about 30 countries; trained over 30,000 farmers in best practices in biosaline agriculture; and delivered capacity development programs for thousands of women and young people throughout 93 countries.

“As water scarcer and climate change affects our ability to grow food,” says Dr. Tarifa Alzaabi, ICBA’s acting director general, “We need to innovate our way to a water- and food-secure future by making the most of the limited resources we have while reducing the impact we make on the environment. And the UAE is becoming a global hub for developing and testing innovations that can help us achieve that.”

Local food sourcing is critical to reducing carbon emissions from transportation, particularly in a country like the UAE, which imports 90% of its food. Addressing the challenge is Smart Acres: a vertical indoor hydroponic farm that grows 13 cycles of lettuce a year, yielding 20 times as much food while using a tenth of the land and 90% less water than traditional farming would demand. Smart Acres is working to scale its production from 11 tons to 105 tons of leafy greens annually.

The Middle East produces half of the world’s desalinated water, as much as 7.5 million m3 per day. But it comes at a cost. The standard thermal desalination process—boiling seawater and capturing and condensing its vapor—is expensive, generates substantial carbon emissions, and produces significant wastewater.

Another method, membrane desalination, filters salt from seawater rather than boiling it out. The Water Research Center at New York University Abu Dhabi (NYUAD) has developed nanomaterials and advanced membrane technology suited to the Middle East climate that cuts the energy it takes to produce clean water from seawater to 2.5 kw/m3: a significant reduction from thermal desalination’s standard 12 to 18 kW/m3.

NYUAD is developing methods to extract magnesium-based minerals from desalination byproducts to support the decarbonation of cement manufacturing. The 200-year-old cement production process of heating limestone and clay accounts for 8% of annual anthropogenic (human-made) carbon emissions globally. NYUAD is using these minerals to prototype CalMag, a type of binder that requires so little heat to manufacture—and even absorbs CO2 as it hardens—that the process itself is carbon-negative.

The UAE sources just 4% of its water supply from surface water, groundwater, and rainwater: a significant strain for its 10 million residents. But getting more rain by tapping into atmosphere water is no longer a matter of wishful thinking.

A team at Khalifa University (KU) in Abu Dhabi led by Professor Linda Zou won a US$1.5 million government grant with the idea to pioneer cloud-seeding nanotechnology that promotes efficient water-vapor condensation and produces larger droplets than decades-old methods—generating up to three times as much water as rain. After promising trials, the cloud-seed material may be ready to be produced at scale in 2022.

While it may sound counterintuitive, it makes sense that so much water innovation today would come from this desert nation. The irrigation systems that allowed the region’s ancestors to survive and flourish thousands of years ago have planted the seeds of conservation and water management that still grow here today.

Innovators in the United Arab Emirates are working in an environment that poses difficult questions about water—and that pushes them to find the answers. For an climate-stressed planet, their water-management solutions may lead to a more responsible, more sustainable, more equitable future for the entire world.

Learn more about how the United Arab Emirates is leading on water innovation and other sustainability measures.