Hey, folks! Me again. As I’m sure it had you on the edge of your seat, I’m pleased to report that the team wasn’t completely dissatisfied with my inaugural work (it’s here in case you missed it), and so they’ve agreed to let me have another go. In other uplifting news, it’s nearly the end of the week. And if you’re staring outside at the same New York City skyline I am, the weather’s beautiful. Get that vitamin D in when you’re able.

Anywho, if you’re not NYC bound and happen to be within spitting distance of Menlo Park today, grab a ticket to the TechCrunch Summer Party. I checked, and there’s just a few left — the festivities start at 6 pm PT. Also, don’t forget to mark your calendar for the upcoming TC Sessions: Robotics event, which will feature such guests as Amazon’s VP of global robotics and the director of Carnegie Mellon’s robotics institute. It won’t be one to miss. — Kyle

During the pandemic, companies with digital products did well. That’s no surprise. With folks and workers stuck at home, digital became the only way to collaborate, stay current and find a modicum of escape. One digital subsegment that enjoyed particular growth was e-learning. Recall that Udemy raised tens of millions in 2020. But the tide appears to be turning. MasterClass, the platform that sells subscriptions to celebrity-led classes, cut 20% of its team — roughly 120 people — to “get to self-sustainability faster.” As Natasha points out, it’s the latest edtech startup to scale back after Eruditus, upskilling startup Section4, Unacademy and Vedantu. Meanwhile, Duolingo and Coursera have seen their stock values ​​slashed.

Micromobility ain’t looking so hot these days, either, unfortunately. Shortly after Lime exited South Korea and Bird laid off 23% of its staff, e-scooter startup Superpedestrian announced that it will reduce its headcount by 35 employees. Voi followed suit with layoffs at its HQ, letting go of 35 full-time workers. Rebecca The industry’s economic have always been tricky, but it surely help that investors are becoming aware that’s high wary of startups with costs long paths to profitability.

To drive more sales, use shopper-generated content to personalize emails 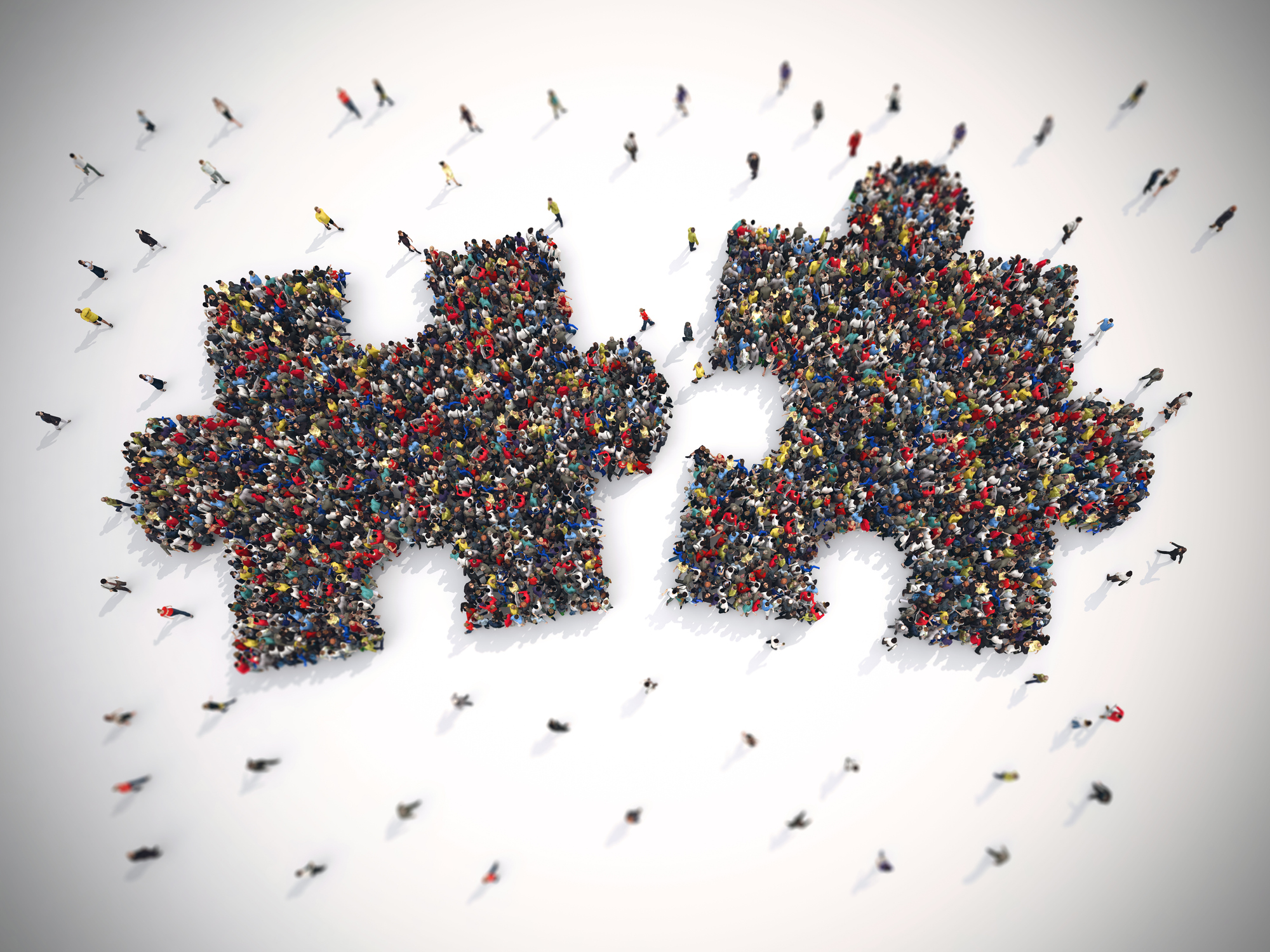 Consumer confidence takes a hit during an economic downturn, which is why e-commerce startups should start looking now for new ways to engage customers.

For example, the most-viewed products on your site reflect your most active customers’ tastes and interests, which means it’s also useful information to showcase in outbound emails.

“You can even break down that data more granularly by layering shopper data,” writes Price. “This strategy sparks interest, attracts more subscribers to your site and improves the purchase potential of their products.”

Are live events returning in full force, monkeypox be damned? Spotify appears to think so. The music giant this week revamped its in-app discovery feature with a new Live Events feed, which promises to allow users to better discover nearby events and concerts. Events integration isn’t new to Spotify. Sarah notes that the company first introduced it back in 2015, but the upgrade signals the platform’s confidence that the worst of the pandemic is behind us.

Sarah also reports that Spotify is developing a “Community” feature that would allow users to see what sort of music their friends are streaming in real time. This could feed into the company’s live effort events, too, perhaps by spurring folks to investigate live performances by artists they weren’t previously familiar with.

Elsewhere, in case you weren’t aware, this week was Amazon’s re:MARS — the company’s conference touching on various parts of its business. Frederic and Brian were on the ground in Las Vegas to report the latest, fighting both dodgy Wi-Fi and scorching temperatures. (Bless them.) Re:MARS’ highlights were perhaps a new Alexa feature that can mimic a voice given a brief recording, an AI-powered coding assistant called CodeWhisperer and a fully autonomous warehouse robot. No Robert Downey Jr. cameo this year, sadly.