When did it become Thursday? About 15 hours ago, that’s when! Welcome to the 9th of March 2022, and another, extra crunchy Daily Crunch. Serve it with some real cow milk that didn’t come from cows — and if that sounds weird, we’ve got a treat for you in the startups section below. — Haje and Christine

We love this story from Ronabout the two Luminai founders who went from serial hackathon participants to making it into the S20 cohort of Y Combinator, and who today announced they’ve raised a $16 million round.

We don’t want to be insensitive about layoffs, but Haje does encourage would-be employees to do their due diligence before joining a startup: They are more risky than you might think, especially when the economy does a little curtsy of despair.

Also! It’s Thursday, which means that Haje also wrote another installment of his popular Pitch Deck Teardown series on our subscription site TechCrunch Plus. This time, he takes a look at Lunchbox’s $50 million Series B, and what startups can learn from its deck.

Let’s do a little lap around the site and see what other cool stuff we can find in startup land:

8 factors to consider when fundraising during a downturn 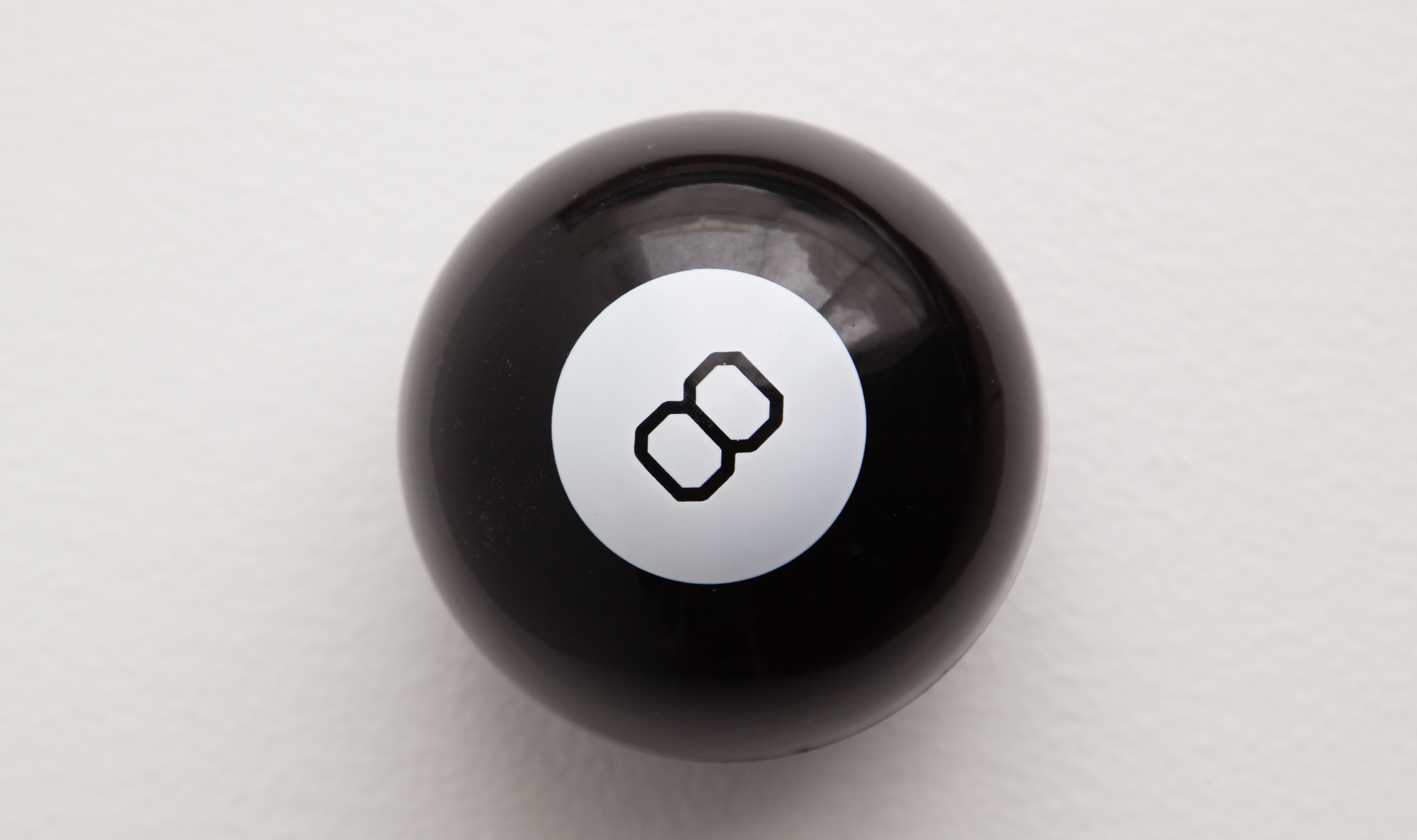 A promise: We won’t run any articles on TechCrunch+ with advice for navigating a downturn unless the author actually knows what they’re talking about.

Before Karl Alomar became managing partner of VC firm M13, he led one company through the dotcom bust of 2000 and helped another survive the Great Recession of 2008.

Alomar shared eight elements entrepreneurs should consider in this environment, including his top-level advice that anyone fundraising should pin down at least 2 years of runway.

“Investors will likely remain on the sides for the most part as the markets and a new set of comparable multiples has been established,” Alomar said. “This might take a little time.”

If you’re a fan of John Oliver’s “Last Week Tonight,” then you know all about his “love” for AT&T, which makes the telecommunication giant’s move to remove the HBO Max bundle from its highest-priced unlimited wireless plan so entertaining. Not much of an explanation on why, either, so we can’t wait to hear what Oliver has to say Sunday night.

There is a crop of Meta news today, so let’s jump in, starting with Annie‘s update on the company’s troubles in Kenya, where it wants a lawsuit brought against it by a former employee to be thrown out. From there we get a little lighter with Meta’s Workplace unit inking a deal with McDonald’s for employees to use Workplace on their phones to communicate with each other. We also learned that Meta may not be moving forward with plans for a watch.

Like clothing, shoes are also difficult to size, but Amazon has a solution to that: an AR shopping function to help shoppers visualize how a new pair of shoes will look on their feet, at multiple angles, using a mobile phone. It will initially launch in the US and Canada in the Amazon shopping app on iOS.

We like this first-person account by Zack, who had to postpone his return travel from an overseas vacation after catching COVID. What transpired was a logistical nightmare of epic proportion.

If you liked those, you will probably like these: